Facts-based reasoning in the framework of an elemental rules-based analysis.

http://engineeringandcommerce.blogspot.com/2015/10/facts-based-analysis.html
Posted by Adam Trotter at 3:43 AM No comments: 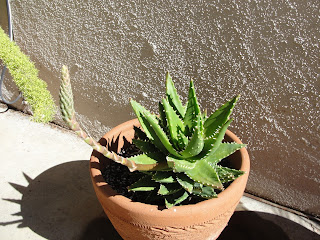 Thanks for the Problems.


It seems to me that it may also be appropriate to be thankful for the trials and tribulations of life as well as any opportunities or successes.  In addition to helping to build personal strength, maybe the challenges in life help to remind us that we are alive.

Labels: Thanks for the Problems

Analog Logic in a Digital World.


Analog logic in a digital world!